Park your car in Mølstrevåg and walk the gravel road from the parking (approximately 30 minutes) to the Ryvarden lighthouse. Ryvarden has been a landmark for more than 1100 years. It was a significant place in historic times, and the story of the viking, Floka with the Ravens, and his voyage from Ryvarden to Iceland is told in Iceland’s Book of Sagas. The headland with the cairn from viking times became the site of a lighthouse.

November 26th 1999 there was a terrible storm in the North Sea. A fast going catamaran Vessel called Sleipner hit a underwater rock and went down fast. Ryvarden hosts the monument in memory of the 16 people who drowned a that tragic night. dark. 69 people were saved including the captain. The reef is now safely marked for all maritime vessels and can be seen from the site.

The Norwegian Trekking Association (DNT) had these magnificent cabins build next to the sea. They are fully booked for 2021 but they are worth a look when you visit Ryvarden. 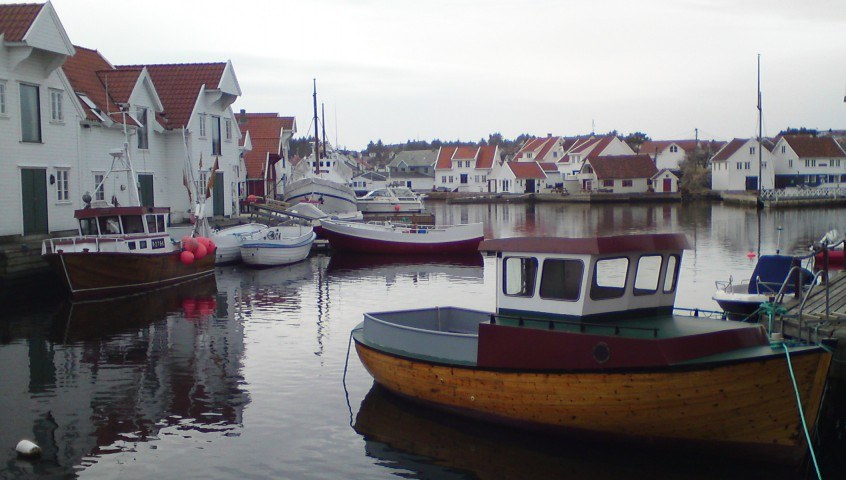 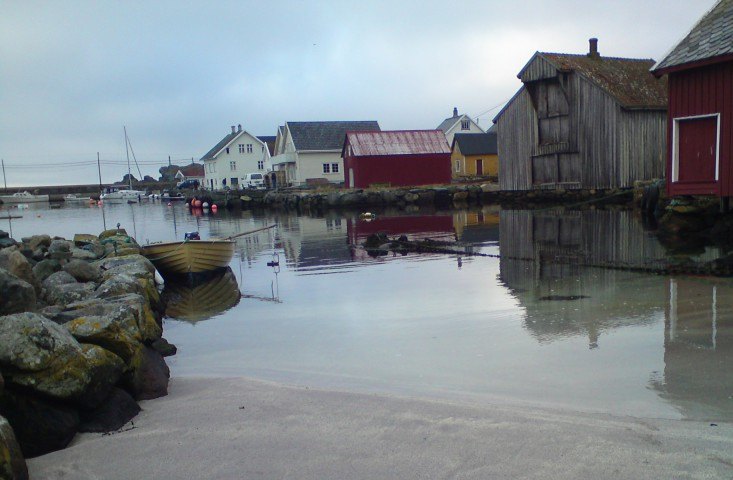